THE GOD OF JUDGMENT AND GRACE

I find there is equally as much recorded in the Old Testament about God’s grace and faithfulness as there is in the New. Go clear back to Noah and you will find the record plain: “But Noah found grace in the eyes of the LORD” (Genesis 6:8). Favor, or grace, is an Old Testament quality. “The LORD is merciful and gracious, slow to anger, and plenteous in mercy” (Psalm 103:8).

On the other hand, judgment is a New Testament quality. Read the words of Jesus in the Gospels. Read Peter’s warnings. Read the letter of Jude. Read the Revelation. In the New Testament we learn of the terrible judgments God intends to bring upon the world.

Why do I mention these things? Because God is a God of judgment, but He is also the God of all grace. God is always the same. He will never change or falter. And when I say God I refer to the Trinity—Father, Son and Holy Spirit.

I suspect that many preachers and evangelists have left the false impression in our churches that Christ won God over to our side by dying for us. We have been encouraged to think of the Father as the angry God standing with the club of vengeance, about to destroy sinning mankind. But suddenly Jesus rushes in and takes the blow, allowing us to escape.

That may be good drama, but it is poor theology!

Here is the truth of the matter. The Father in heaven so loved the world that He gave His only begotten Son. It was the love of the Father that sent the Son into our world to die for mankind. The Father and Son and Spirit were in perfect agreement that the eternal Son should die for the sins of the world. We are not wrong to believe—and proclaim— that while Mary’s Son, Jesus, died alone, terribly alone, on that cross, the loving heart of God the Father was as deeply pained with suffering as was the heart of the holy, dying Son.

We must ask our Lord to help us comprehend what it meant to the Trinity for the Son to die alone on the cross. When the holy Father had to turn His back on the dying Son by the necessity of divine justice, I believe the pain for the Father was as great as the suffering of the Savior as He bore our sins in His body. When the soldier drove that Roman spear into the side of Jesus, I believe it was felt in heaven.

There is another misconception that has been taught through the years. We have been taught that only one person of the Trinity took part in the plan of redemption. But Hebrews 9:14 tells us that Father, Son and Holy Spirit all had a part. The Father received the offering of the Son through the Holy Spirit.

And what was the offering? It was the blameless and sinless Son, offered as the Lamb of God, without spot and without blemish. The redemptive price was paid by the Son to the Father through the Spirit.

Self-taught theologian. Fearless preacher. Gifted writer. Man of the inner life. This is A.W. Tozer, called by many a "modern prophet." 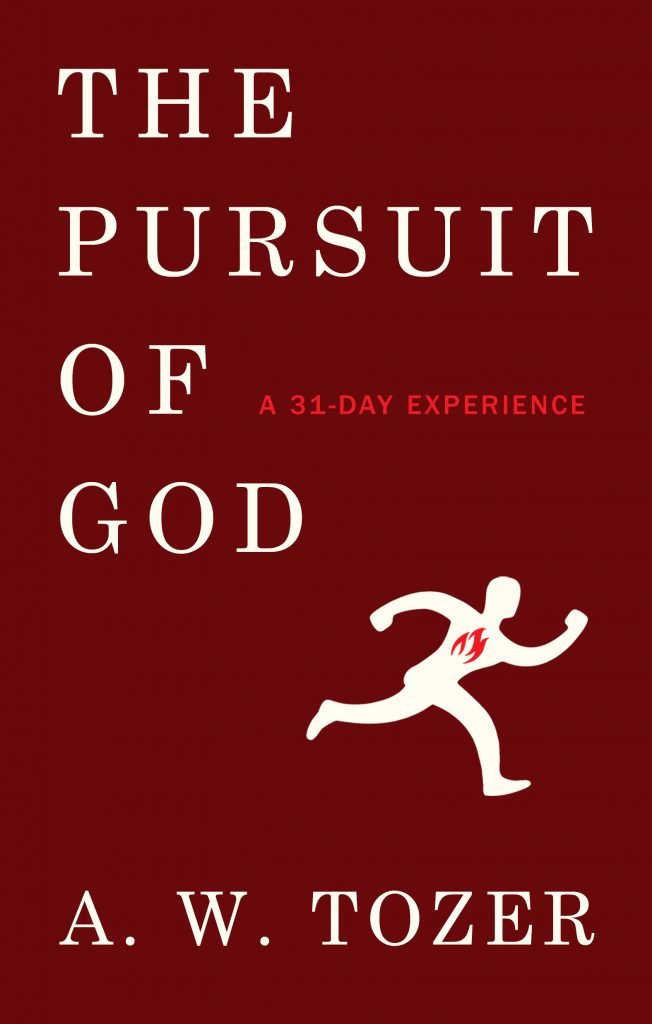