TOZER ON THE RESURRECTION

There is an exquisite appropriateness in our celebrating the resurrection of Christ in the spring. When nature is waking to life again after her long winter of sleep, it is then that the thoughts of Christians everywhere are turned to the wonder of the Savior’s coming out of the tomb after His ordeal with sin and death. Christ’s resurrection was an act once accomplished at a given moment in history. It does not in any sense depend upon seasons or celebrations, nor does the miracle of the springtime add anything to the glory of the once-done deed. The workings of God in nature do, however, cast a warm light upon His workings in redemption and the springtime of life in the earth illustrates the miracle of life in the new creation. Nicolas Herman, at eighteen years of age, was brought to Christ by seeing in midwinter a dry and leafless tree and thinking what a change the spring would make in its condition. He reasoned that if God could make such a difference in a tree, He could change the heart of a sinner, too, and God did not fail him. His heart was changed, and from that day his life was devoted to the service of Christ. Uncounted thousands of Christians over the last 300 years have thanked God that young Nicolas saw that leafless tree. It takes some faith to stand in a winter landscape surrounded by the chill silence of snow and ice and believe that in a few short weeks every trace of frost will be gone, that the snow-covered hills will be dressed in green and the ice-blocked streams will be running swift and free again in the summer sun. Yet our confidence is never disappointed.

“The earth is the LORD‘s” (Exodus 9:29) and “thou [God] renewest the face of the earth” (Psalm 104:30). It is hard to imagine anything less hopeful than the sight of a burial. When the body of Christ was taken down from the cross, wrapped in a clean linen cloth and laid in a new tomb hewn out of the rock, how many who looked on had the faith to hope that inside three days this dead Man would be walking again among men and women, alive forevermore? But so it came to pass. Aaron’s rod budded. The leafless tree on which the Savior died sprang into bloom. What had been stark death before became life at the touch of God, and the gallows became the gate to everlasting life. The resurrection of Christ, we repeat, is a once-done act. “Knowing that Christ being raised from the dead dieth no more; death hath no more dominion over him” (Romans 6:9). But Christians die. Every day the bodies of believing men and women are taken out to the cemetery and laid to rest with quiet songs and soft repetitions of Scripture. No matter how we may try to avoid the facts, Christians die as their Lord died before them. Their cold helplessness, their sudden strange silence, which no pleadings of anguished love can break, their apparent defeat by the relentless forces of nature— all this stuns the heart and (if the truth were told) arouses uncomfortable fears that this is all, that we have seen our friends for the last time. It is winter when we lay our loved ones down. So it seems to the natural heart. So it must have appeared to some of the Thessalonian Christians. Why otherwise would it have been necessary for Paul to write and exhort them not to sorrow as others who had no hope? One thing the resurrection teaches us is that we must not trust appearances. The leafless tree says by its appearance that there will be no second spring. The body in Joseph’s new tomb appears to signify the end of everything for Christ and His disciples. The limp form of a newly dead believer suggests everlasting defeat. Yet how wrong are all these appearances. The tree will bloom again. Christ arose the third day according to the Scriptures, and the Christian will rise at the shout of the Lord and the voice of the archangel.

Faith can afford to accept the appearance of defeat, knowing the true believer cannot be defeated finally. “Because I live, ye shall live also” (John 14:19). That is the message of Easter. What a blessed message for the whole world if men would only believe it. –This World – Playground or Battleground 57-60

Self-taught theologian. Fearless preacher. Gifted writer. Man of the inner life. This is A.W. Tozer, called by many a "modern prophet." 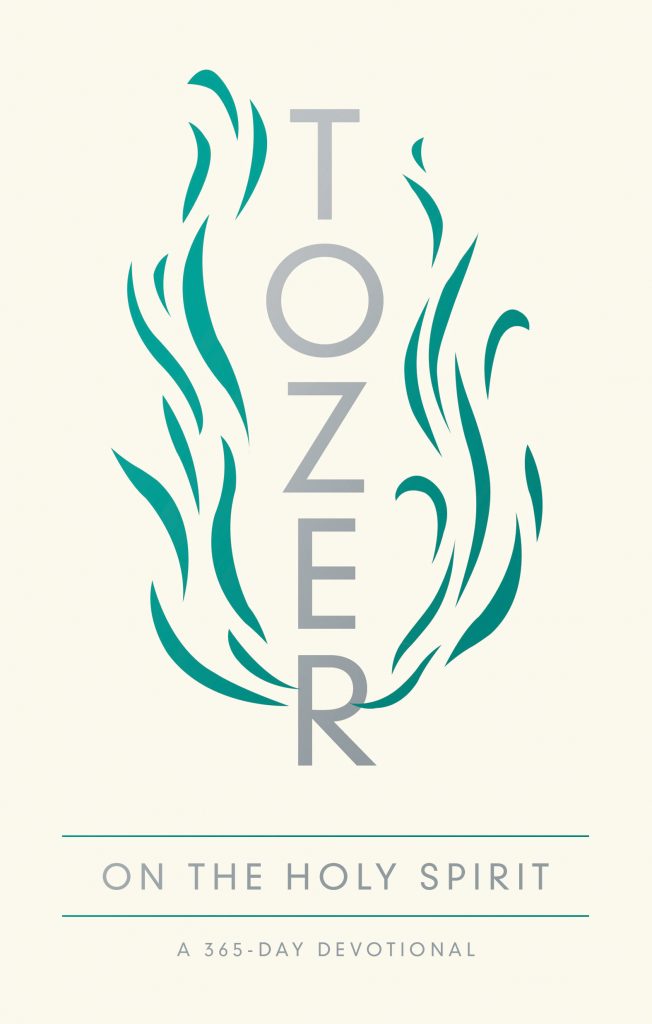