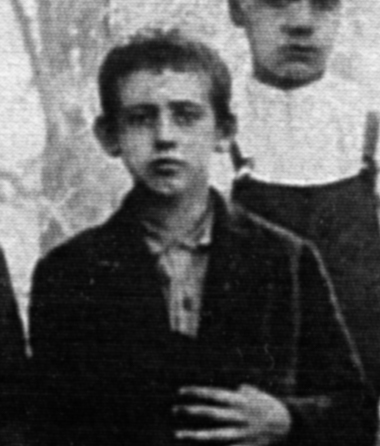 Walking home from work one day, he heard a street preacher say: "If you don't know how to be saved, just call on God." When young Tozer got home, he climbed into his attic and did just that.

In many ways, that simple act would characterize Tozer's entire life and ministry. In his early 20s, just after his ordination ceremony, he retreated to a quiet place in the woods and prayed what he later wrote down and titled, "The Prayer of a Minor Prophet." In it he said:

"Give me vision to see and courage to report what I see faithfully. Make my voice so like thine own that even the sick sheep will recognize it and follow thee."

It seems God granted his request, for Tozer gave himself to three main tasks: prayer, study, and proclamation. He was known to arrive at his office in the early morning, change into a pair of old pants so he wouldn't wrinkle his slacks and pray for up to three hours at a time - beginning on the couch, but soon moving to the floor, face buried in the carpet.

He made time for sustained study as well, mostly meditating on Scripture, but also reading deeply of many authors – early church fathers, mystics, writers of the Middle Ages, Reformers, Puritans, philosophers, and even his contemporaries – impressive, considering his formal education ended at the sixth grade.

What Tozer heard from God through prayer and study he spoke to men through books and sermons. Tozer wrote The Pursuit of God, perhaps his most popular work, on an overnight train, equipped with just a Bible, notebook, and pencil. His books and sermons cut to the heart and healed many spiritual ills. 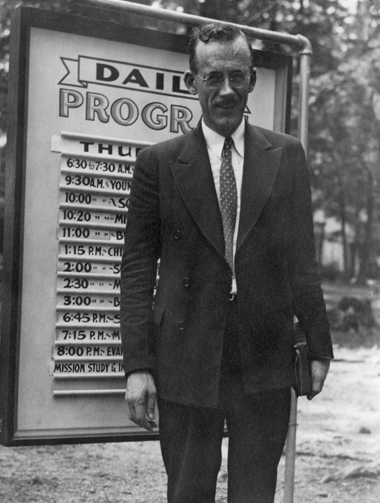 No doubt A.W. Tozer was unique. He had the grit of an early-century midwesterner and a shepherd's heart.

His countenance was stern but his sense of humor was warm. His mind was steel and his rhetoric sharp. But these only made him a gifted man. It was his deep devotion, his abiding dependence on the Spirit - his painstaking attention to the beauty of Christ - that made him a servant of God.

A.W. Tozer ministered until his death in May 1963. His body rests in Akron, OH, under an epitath that simply reads:

Fitting words for a minor prophet.

In his life and after his death, Tozer was regarded by many as a modern-day prophet, perhaps due to his prayer long ago in those woods.