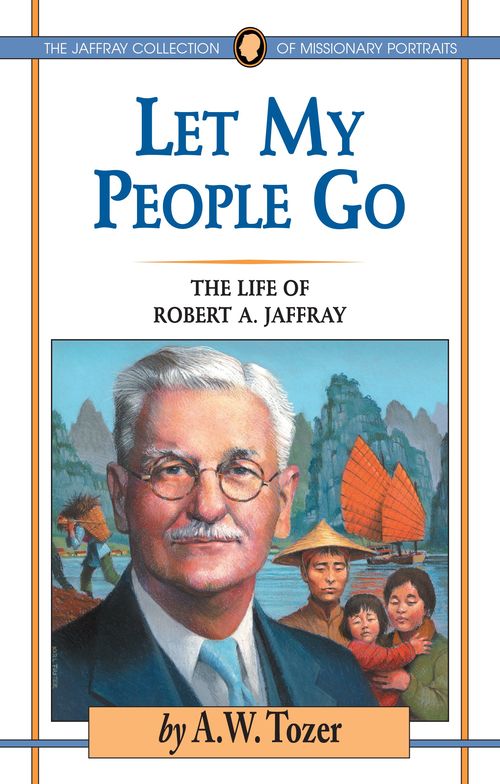 LET MY PEOPLE GO: THE LIFE OF ROBERT A. JAFFRAY

Robert A. Jaffray was a giant among the pioneer missionary statesmen of the early 20th century. Heir to the Toronto Globe, one of Canada’s leading newspapers, he turned his back on wealth and power to serve in China. In his work, he simultaneously opened French Indochina to The Christian and Missionary Alliance. Later orchestrating the missionary effort in Indonesia, today the largest Alliance field overseas. Jaffray was a missionary general and a natural leader.

Aided by his wife, he never let poor health deter him from his work for the Lord. Committed to missions and the people of Southeast Asia, Jaffray died a Martyr in a Japanese prison camp during World War 2. His story serves as an example of how God can use one person—limitations and all—to bring thousands to Himself.